SuperNova is in honor and memory of Doug Ables who tragically passed test driving his 1965 Nova after years of refurbishing. Doug is the Father of Rhonda Bueno, the uncle of Debra Miller, and together they joined to keep his legacy alive through SuperNova. Rhonda had a vision. She contacted her cousin Debra and three weeks later they had a store. Everything fell into place unexpectedly and so perfectly. It was then they knew Doug was watching over them.  The love and dedication that was put into SuperNova can be felt throughout the store. From the tags on every item, Doug’s 1965 Nova parts throughout the store, to a special poem that was written by his son Arlon Ables. That poem will live on the wall in SuperNova, as well as in the hearts of each and every person that knew him and along with the memory of a wonderful father, grandpa, uncle, and friend. 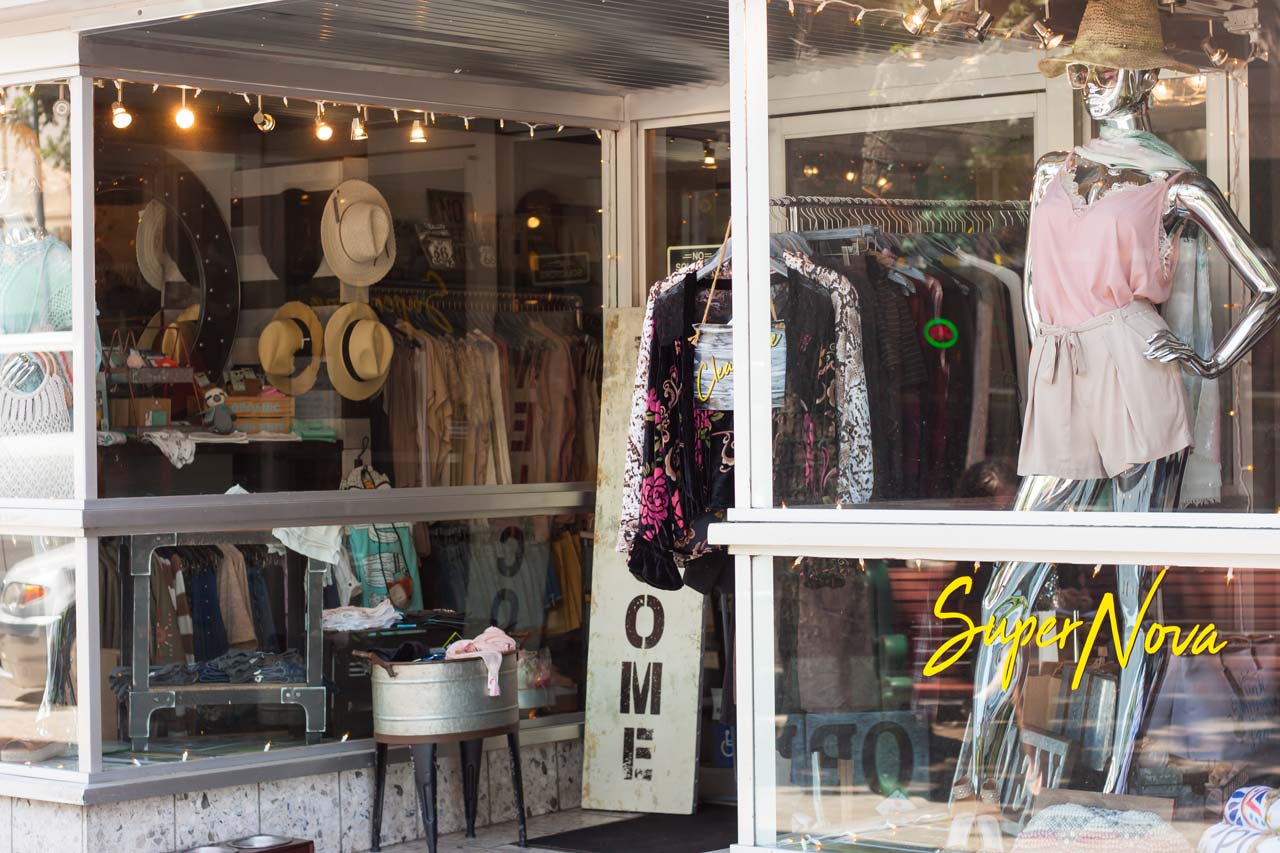 Our Location
Go to Top